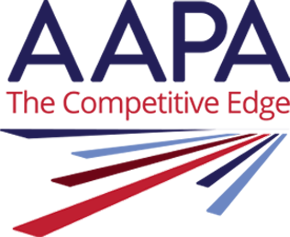 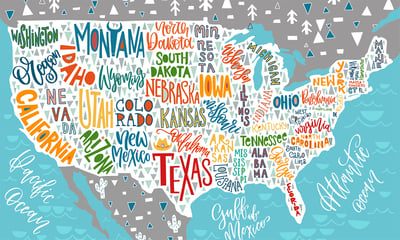 PBMs: In the political spotlight

New laws could soon be making it easier to deal with PBMs. State governments across the nation are taking steps to make PBM practices more transparent.

Prohibiting gag orders. Most of the new laws and proposed legislation center around PBM “gag orders” that prohibit pharmacists from telling their customers about potentially cheaper options for buying a medication. According to the National Conference of State Legislatures (NCSL), 26 states enacted laws prohibiting gag clauses in contracts that restrict pharmacists.

Momentum swinging toward more PBM regulations. In addition to blocking gag orders, current state legislation is designed to impact PBMs in several other ways. A Washington Post article published earlier this year categorized the legislation under three other umbrellas:

The Washington Post also reported that the Alaska legislature passed a bill that adds transparency to the appeals process that pharmacies use to dispute the reimbursement they receive from PBMs for medications.

Some states eliminating PBMs altogether. Most recently, Medicaid officials in Ohio directed the state’s five managed care plans to terminate contracts with pharmacy benefit managers and move to a more transparent pass-through pricing model effective January 1, according to The Columbus Dispatch. In West Virginia, using a state university — instead of PBMs — to determine pharmacy benefits for its Medicaid recipients and state workers saved $38 million the first year, The Columbus Dispatch reports. 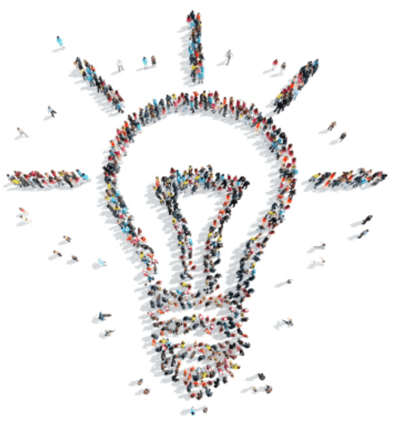 This Political Action Committee will raise funds and support legislators and gubernatorial candidates in Michigan that will help pass legislation that is crucial to the sustainability of independent pharmacies in Michigan. To date, the AAPA has met with legislators on both sides of the aisle to discuss the issues facing independent pharmacies and small businesses. Through its government relations team, the AAPA will introduce policy that will place regulations on PBMs and raise awareness about fair audit practices. In the coming weeks, the AAPA PAC will reach out to members to help support these initiatives through a personal monetary donation, while extending an invitation to members for private events with gubernatorial candidates and legislators.

You can help to drive change. Learn what your state legislature is doing to change PBM practices and get contact information for your own congress members on our Legislation page.