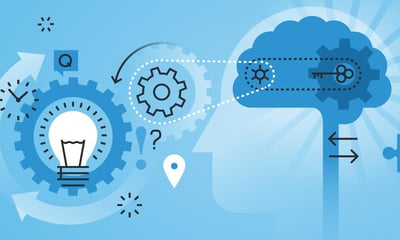 As of January 1, 2019, FWAC training for pharmacies and other FDRs will become the responsibility of Medicare Parts C & D sponsors. Plan sponsors now must make sure that pharmacies comply with all FWAC requirements.

The impact: CMS will no longer provide FWAC training. In order to comply with FWAC training requirements, you must use training offered by a PBM or by an audit and training company.

There is good news. FWAC training remains standard across the board. So completing the training from one PBM (or training company) will count as meeting the requirements of any of the PBMs you work with.

Why the change? It’s because of two federal studies, one by the Office of the Inspector General (OIG) and one by the General Accountability Office (GAO). Both studies found a lack of MCO oversight at the federal and state levels, resulting in many MCOs delivering poor efforts to identify and address fraud and abuse, according to audit assistance company PAAS National.

Federal spending prompted the studies. The GAO report released in July 2018 states that “Federal spending on services paid for under Medicaid managed care was $171 billion in 2017, almost half of the total federal Medicaid expenditures for that year. Federal and state program integrity efforts have largely focused on Medicaid fee-for-service delivery where the state pays providers directly, rather than managed care, where it pays MCOs. As a result, less is known about the types of payment risks under managed care.”

Additionally, with CMS set to penalize states for errors, states will be taking more active roles to make sure that MCOs operate strong anti-fraud and abuse programs. 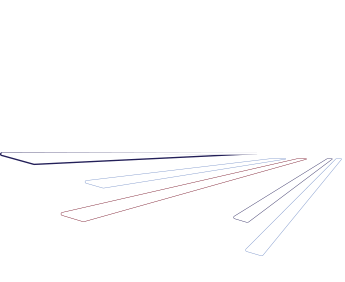